Formed in 2017 by Dejay Toborek and Kevin Hardy, the group has entered all but one parade since 2017.

The group has been the recipient of the coveted "Ron Muncaster Award for best Costuming" for our Force of Love entry.
We have also won a "special commendation" award for our SCO-NO float.

THE FORCE OF LOVE

Our float which put a positive spin on Bill Leak’s homophobic cartoons. 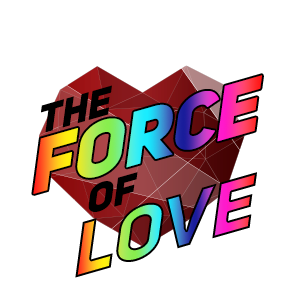 Ten world leaders that have contributed to the marginalisation or oppression of LGBTI people will be depicted as household pests in a politically charged float at this year’s Mardi Gras parade.

Led by the Pink Flamingos, the leaders will be chased along the parade route by ‘Bigots Begone’, a mock pest control company. 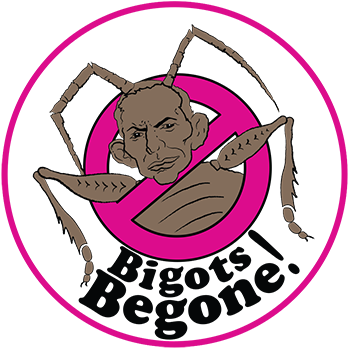 Our float this year was a parody of bigoted politicians, mainly Australian PM, Scott Morrison aka "SCOMO", surrounded by bigoted politicians as bats. We received a "special commendation award" from Mardi Gras for this years float. View Video and Galleries 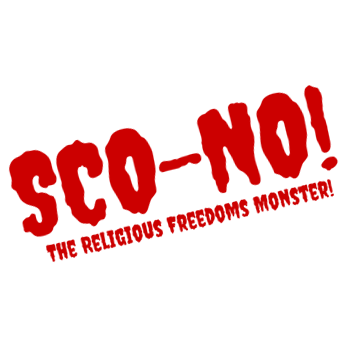 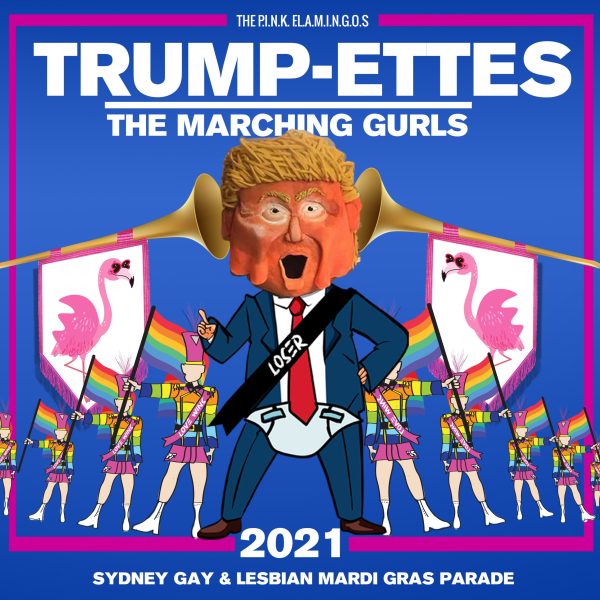 This year we did not participate due to the uncertainty of COVID restrictions.

However, our founders participated in other floats at the SCG. 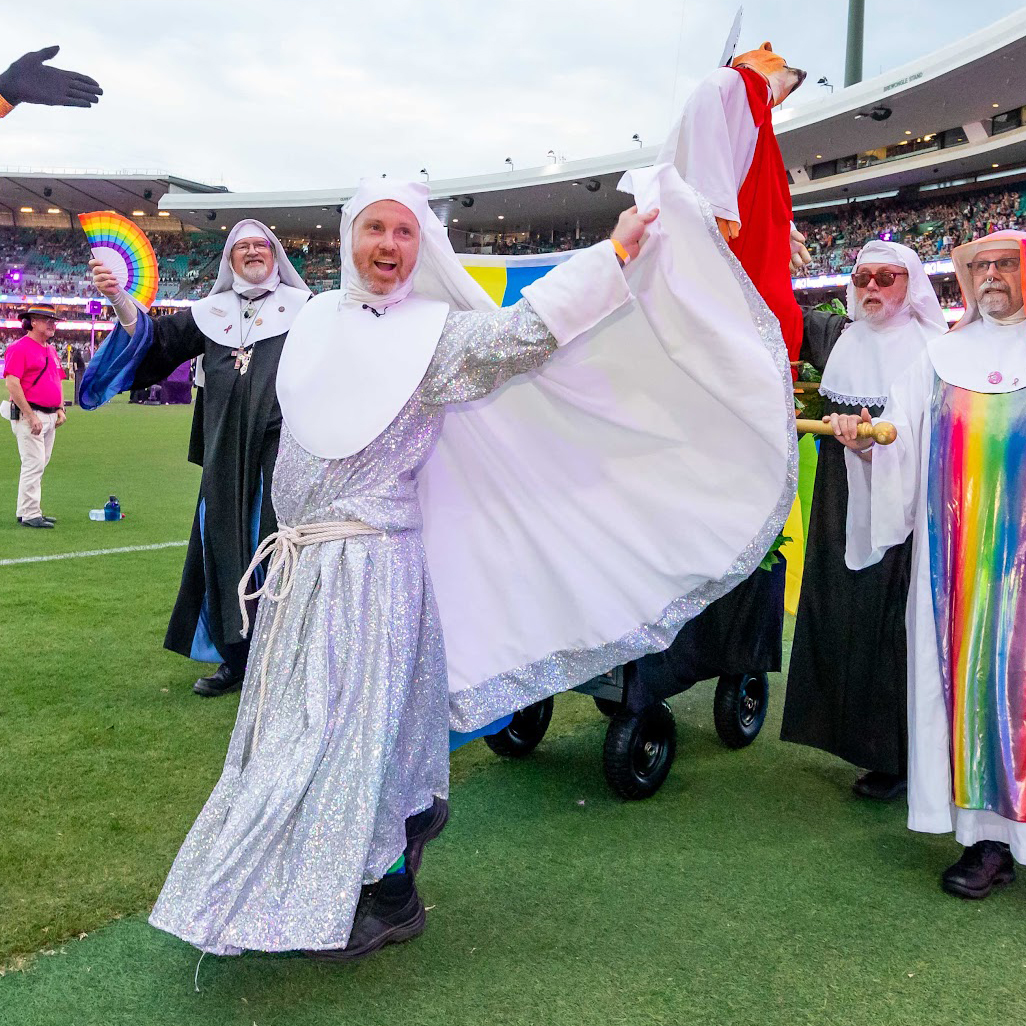